A video shot on the border between Macedonia and Greece has been widely shared online and commented on Reddit. The video appears to show a group of migrants refusing packages of humanitarian aids bearing the Red Cross logo, a red cross on white background. Many online have claimed that the reason why the migrants refused the packages is the similarity between the Red Cross logo and the Christian cross. Il Post can refute this claim and provide more context after email conversations with Predrag Petrovic, editor in chief of the Macedonian news website a1on.mk – which shot and first published the video on August 22nd, and Corinne Ambler, communications coordinator for the Red Cross.

The video was firstly shared on Reddit on the 23rd of August with the title “Refugees in Europe throwing away aid packages because they have red crosses on them”, entailing that religious reasons led the migrants to refuse the packages. After a lengthy discussion among Reddit users, the title was marked as “misleading”. This hasn’t stopped many users wickedly commenting the video, accusing the migrants of being “ungrateful”.

Petrovic, who witnessed the scene shown in the video, denied in an email exchange with Il Post that the reason why the packages were refused by the migrants has anything to do with religion. The video was shot on the border between Greece and Macedonia, not far from the Macedonian border town of Gevgelija.

The refugees – says Petrovic in his email – had spent three days in the no man’s land between Macedonia and Greece. At the time the video was shot it was raining and the refugees had spent almost two hours under the pouring rain. Macedonian police wouldn’t let them cross the border. Then the Red Cross arrived to distribute aids for the refugees in the form of food and water. The refugees were angry because they weren’t allowed to cross the border into Macedonia, so they refused aid shouting “No! No!”. Macedonian policed only allowed one group of 200/300 refugees to cross the border every two hours, as such is the capacity of the train that connects Gevgelija to the Serbian border on which they were boarded.

Corinne Ambler, communications coordinator for the Red Cross, confirmed in an email to il Post Petrovic’s account saying that when the video was recorded people where very frustrated by the restrictions put in place by the Macedonian police and explaining that the migrants shown in the video were acting out of that frustration. «The Red Cross has been delivering relief and assistance to thousands of people at the border – Ambler also told il Post  – and will continue to do so as long as humanitarian needs exist. We distribute around 3000-4000 food parcels a week and they have been accepted gratefully with no incidents of people refusing them»

Tension on the border between Greece and Macedonia has grown higher in the past few days due to the high number of migrants trying to reach central Europe from the Middle East, crossing through Greece, Macedonia and Serbia. Macedonian police has repeatedly tried to stop the migrants crossing the border, using teargas and stun grenades. 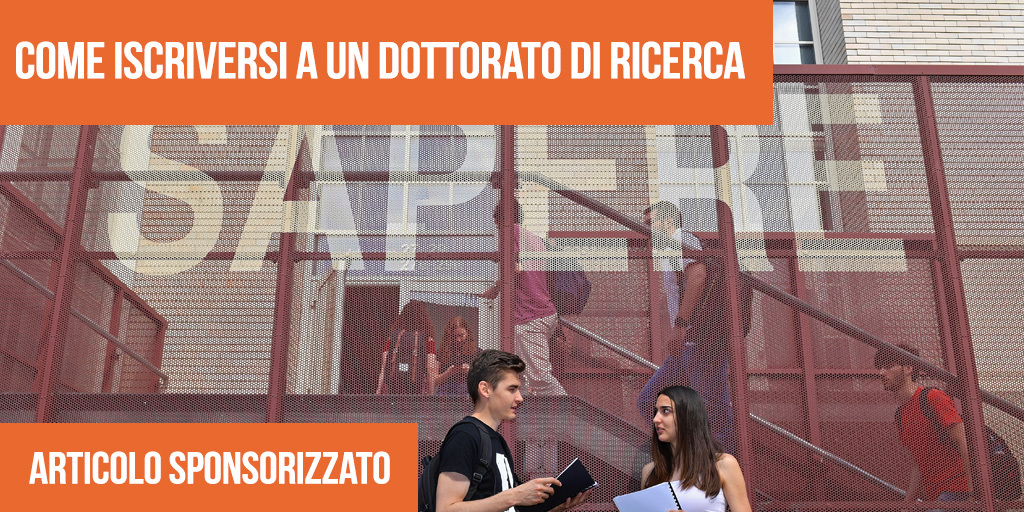