President Trump asked the FBI to drop its probe into former national security adviser Michael Flynn and urged former FBI director James B. Comey instead to pursue reporters in leak cases, according to associates of Comey who have seen private notes he wrote recounting the conversation.

According to the notes written by Comey following a February meeting with the president, Trump brought up the counterintelligence investigation into Flynn and urged Comey to drop the probe in the wake of the national security adviser’s resignation.

The conversation between Trump and Comey took place after a national security meeting. The president asked to speak privately to the FBI director, and the others left the room, according to the Comey associates, who, like other officials, spoke on the condition of anonymity because they were not authorized to reveal internal discussions.

“I hope you can let this go,” Trump said, according to the Comey notes, which were described by the associates. Comey’s written account of the meeting is two pages long and highly detailed, the associates said.

The conversation described in the notes raises new questions about whether Trump may have crossed any legal lines into criminal behavior by pressuring the FBI to end an investigation.

“There’s definitely a case to be made for obstruction,” said Barak Cohen, a former federal prosecutor who now does white-collar-defense work at the Perkins Coie law firm in the District. “But, on the other hand, you have to realize that – as with any other sort of criminal law – intent is key, and intent here can be difficult to prove.”

The revelation also marks the second major challenge for the White House this week, coming just a day after a report in The Washington Post that the president disclosed highly classified information to Russian diplomats during a private meeting last week at the White House. And it comes at a particularly precarious time for the Trump administration as it searches for someone to nominate to succeed Comey as the next leader of the FBI – the official who will take over investigations into Russian interference in the 2016 election and any coordination between Trump associates and Russian officials.

Comey’s account of the February talk made it clear that his understanding of the conversation was that the president was seeking to impede the investigation, according to people who have read the account or had it read to them. Comey’s notes also made it clear he felt that the conversation with the president was improper and decided to withhold details of it from the case agents working on the Russia probe, according to the associates.

The details of Comey’s meeting notes were first reported by the New York Times.

According to the director’s notes, Comey did not respond directly to the president’s entreaties, only agreeing with Trump’s assertion that Flynn “is a good guy.” The notes also described how the president said that he wanted to see reporters in jail for leaks and expressed his dissatisfaction with what he viewed as the FBI’s inaction in pursuing whoever leaked his conversations with foreign leaders, according to Comey associates.

Current and former officials have described ongoing tensions between the Trump administration and the FBI over the issue of the Russia probe and leaks. The president and others have repeatedly pressed the FBI to focus more of its energy on pursuing leakers than on the Russia investigation, these officials said. While the FBI is investigating disclosures of classified information, other issues that Trump and the administration wanted to be investigated did not involve classified information, and FBI officials have resisted demands that they pursue such issues.

Details of Comey’s notes have been shared with a very small circle of people at the FBI and the Justice Department, these people said.

A Justice Department spokeswoman and an FBI spokesman declined to comment.

Democrats reacted sharply to the news, calling for Comey to testify about what he knows.

“If true, this is yet another disturbing allegation that the president may have engaged in some interference or obstruction of the investigation,” said Rep. Adam B. Schiff of California, the ranking Democrat on the House Intelligence Committee. He said Comey “should come back to the Congress and share with us what he knows in terms of the president’s conversations with him on any of the Russian investigations.”

Rep. Jason Chaffetz (R-Utah), chairman of the House Oversight Committee, said he was prepared to use a subpoena if necessary to get a copy of the Comey memo that has been described.

“I need to see it sooner rather than later. I have my subpoena pen ready,” he tweeted.

At the time of the Trump-Comey conversation in February, Flynn had just been forced to resign after it was revealed that public statements made by Vice President Pence and others on his behalf were not true. In those statements, White House officials had denied that Flynn had discussed easing U.S. sanctions against Russia when he spoke to Russian Ambassador Sergey Kislyak in late December. U.S. intelligence intercepts showed that they had discussed the topic, according to people familiar with the matter.

Flynn has been under investigation for a variety of issues, including his payments from foreign entities; whether he violated laws requiring registering as an agent of a foreign government; and his communications with Russian officials. The FBI has also probed other Trump associates for possible connections to Russian officials.

Throughout his long career in law enforcement, Comey has been known to write down what transpired in important meetings and conversations, particularly ones in which he felt there were potentially tricky legal or ethical issues.

“There has been no effort to impede our investigation to date,” McCabe said last week in response to a question posed by Sen. Marco Rubio (R-Fla.). “Simply put, sir, you cannot stop the men and women of the FBI from doing the right thing, protecting the American people and upholding the Constitution.”

From the question and answer, it is unclear whether McCabe was speaking only about Comey’s firing not interfering with the Russia investigations, or whether he was saying that there was no effort to impede in any Trump-related matter.

Last week, as he sought to explain his rationale for firing Comey, the president also sparked another controversy by contradicting his own aides’ claims that Comey had been fired over his handling of the investigation into former secretary of state Hillary Clinton’s use of a private email server.

Instead, the president said, he was thinking of the Russia probe when he decided to fire the FBI director. He also suggested that there might be recordings of his conversations with Comey. Since then, White House officials have steadfastly refused to say whether the president’s conversations have been recorded. 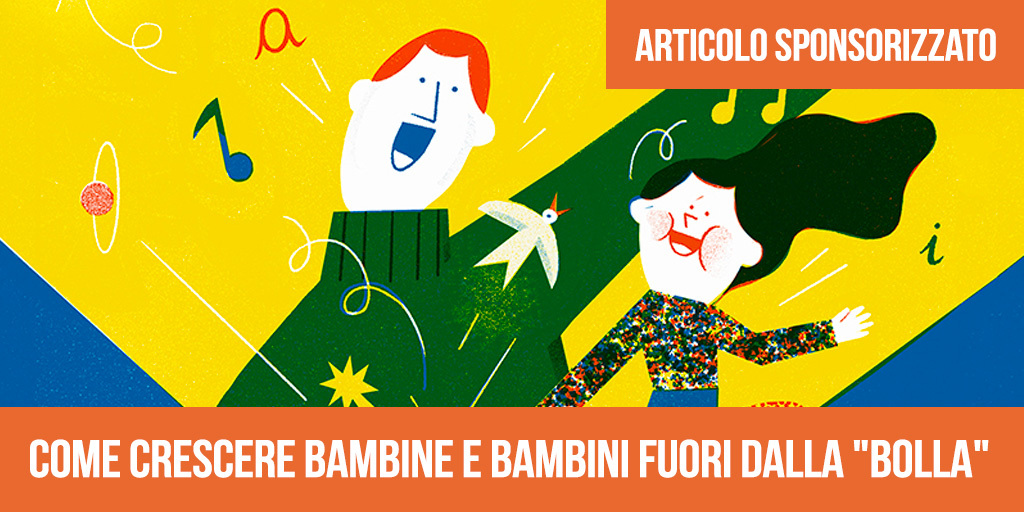