The European Union is refusing to allow the upcoming Brexit talks to take place in secret, in a rebuff to U.K. appeals to keep positions confidential.

With just over a month to go before negotiations are due to start, the bloc set out how it will make its negotiating documents public every step of the way.

The EU has produced a list of papers it will disclose throughout the negotiation with the U.K. that’s scheduled to continue until late 2018. The policy is contained in a draft seven-page document entitled “Guiding principles for transparency,” which was obtained by Bloomberg News.

“We’re prepared to have great transparency on all the negotiating documents that are to be made public,” the EU’s chief Brexit negotiator, Michel Barnier, told lawmakers on Wednesday at the European Parliament in Strasbourg, France.

The EU’s position to a large extent reflects the reality of communicating among 27 countries and the difficulty of ensuring documents remain confidential as they fly between national capitals and different EU bodies. But committing to keeping the public informed also shows the bloc’s confidence that it already holds the upper hand before the negotiations get under way after the U.K.’s June 8 election.

“The Brexit process shows how united and prepared the EU will be,” European Commission President Jean-Claude Juncker told the debate in Strasbourg. “It underlines how deep our commitment to transparency is.”

The EU has already published its negotiating guidelines endorsed by the 27 leaders, and the more detailed mandate is due to be made public after approval on Monday. Draft copies have already found their way into the media.

“Ensuring that the negotiations are conducted in a transparent manner will be one of the keys of their success,” according to the transparency document, dated May 15, that accompanies the mandate for the EU side of the coming talks. “A coherent EU approach to transparency arrangements for the negotiations should be carefully defined well ahead of the formal start of negotiations.”

European Union President Donald Tusk, speaking in Strasbourg, renewed calls for an orderly withdrawal of the U.K. from the EU, stressing the need for a “phased approach” to talks.

“There will be no discussion of the framework for our future relations with Britain, before sufficient progress is made on ensuring an orderly withdrawal,” Tusk told the members of Parliament. “Leaders fully supported this logic.”

The EU had a similar transparency approach to its talks with the U.S. about a future free-trade arrangement, known as the Trans-Atlantic Trade and Investment Partnership, where negotiating positions were made public. The TTIP discussions have been on hold since the start of the Trump administration.

The U.K. by contrast has shown less interest in keeping the public informed in its talks with the EU. “Those who urge us to reveal more — such as the blow-by-blow details of our negotiating strategy, the areas in which we might compromise, the places where we think there are potential trade-offs — will not be acting in the national interest,” Prime Minister Theresa May said in a speech in London in January.

The document setting out the transparency principles, also currently in draft form and scheduled to be approved by governments on Monday, lists the types of documents that will be made public. The list includes position papers, discussion notes and memos on future proposals drawn up by Barnier and sent to the EU’s member states including the U.K.

Similar notes drawn up by the U.K. or other EU countries won’t automatically be made public but will be assessed on a case-by-case basis, according to the transparency document. In the case of the remaining 27 nations, they will need to give their agreement; British documents may be released by the EU “subject to prior consultation” with the U.K. 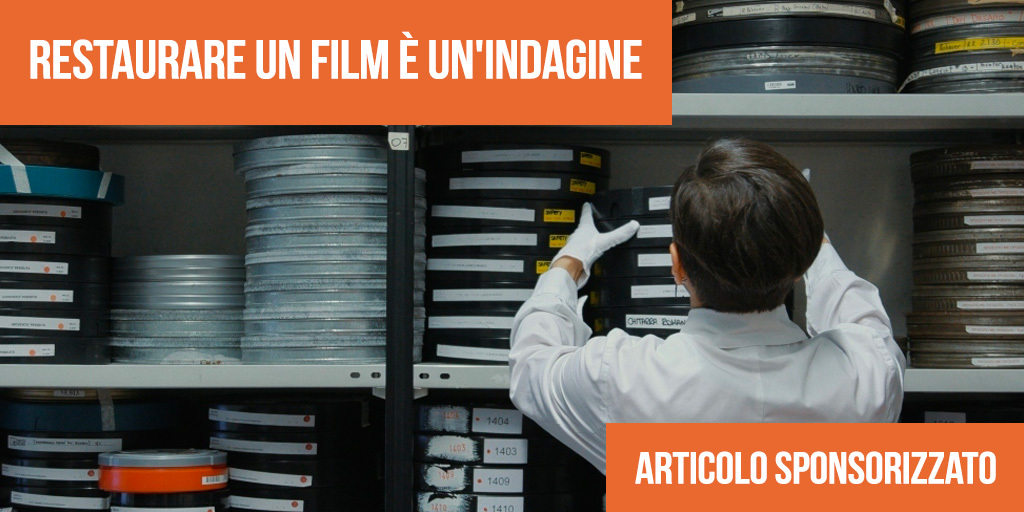