Israeli warplanes carried out three air strikes in the northern Gaza Strip late Friday night after two rockets were fired from the Strip at southern Israel. One rocket fired at the city of Ashkelon was intercepted by an Iron Dome battery, hours after another rocket exploded in an open area in the city of Sderot. In Sderot, a nearby bus was damaged by shrapnel, but none were wounded. Rocket alerts were sounded in both cases. The rocket appeared to have been fired from Beit Hanoun, in northern Gaza. This is the first rocket to hit Sderot since the 2014 summer Gaza war.

The Israel Defense Forces said it will not tolerate rocket fire at Israeli territory. “The terrorist group Hamas is the sovereign, and it carries the responsibility,” the IDF said in a statement. Palestinians report that none were wounded during the overnight airstrikes. A Salafist group calling itself the Omar Brigades, which identifies with ISIS, took responsibility for the rocket fire toward Ashkelon. The attack is believed to have been meant as an act of defiance against Hamas, which persecutes the group, and in protest of recent violence on Temple Mount in Jerusalem. 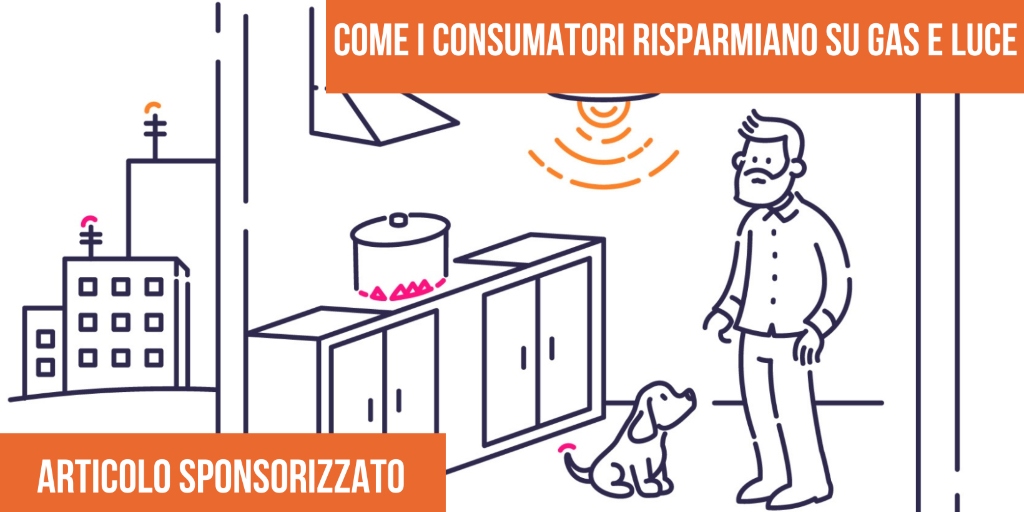