Chris Cornell, a key figure in the ’90s grunge rock movement as the founder and frontman of Soundgarden and later Audioslave, died Wednesday night in Detroit. He was 52.

Brian Bumbery, a representative for Cornell, confirmed the rocker’s death to the Associated Press, calling it “sudden and unexpected.” He was in the middle of a national tour, scheduled to play in Columbus, Ohio, on Friday.

Details are scant at this time. Cornell’s wife and children said in a statement they will be working with the medical examiner to discover the cause of death, which is unknown.

Alongside bands like Nirvana and Alice in Chains, Soundgarden, which Cornell founded in 1984, was one of the seminal bands of the grunge rock movement that began in Seattle and ushered in a new era of rock music. Soundgarden was particularly important to this movement for being one of the first grunge rock bands to sign with a major label.

As grunge became increasingly mainstream, Soundgarden’s reach grew. Its 1994 record “Superunknown” topped the Billboard 200 charts, and its 1996 follow-up “Down on the Upside” peaked at number 2. The band went on hiatus in 1997, though most rock fans assumed the group had broken up.

“Every time I did an interview, I was asked, ‘Is Soundgarden ever going to get back together? Will the band ever do anything again?’” Cornell told Gibson.com in 2011.

Indeed, it would. The band returned at the end of 2012 with the well-received “King Animal.” Its fans were still around and hungry for new music, it seemed, as the album peaked at number 5 on the Hot 200.

While Soundgarden was on its hiatus, Cornell founded the so-called supergroup Audioslave with Tom Morello, Tim Commerford and Brad Wilk, three members of Rage Against the Machine. That band eventually broke up but reunited in Jan. 2017 to play a concert at the Teragram Ballroom in Los Angeles in protest of President Trump.

He also spent time in rehab for “various things,” but “mainly for drinking,” he told Spin.

“In my early twenties, I was actually worse. I could drink a lot, and I tended to have violent outbursts. I mean, I’m Irish: If I could get the cap off something, I would drink it,” he told the magazine. 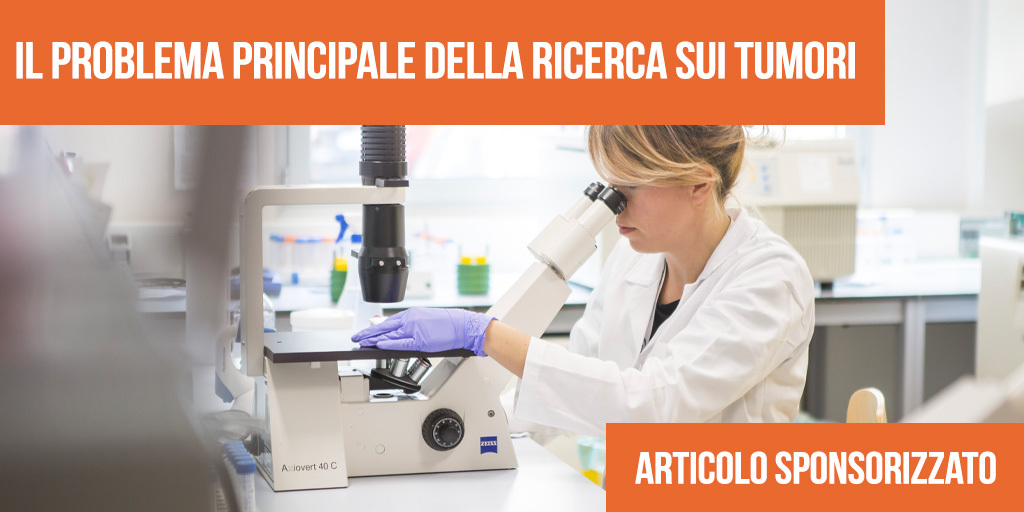