Barilla says no to gay couples in advertising

«I would not do a commercial with a homosexual family, not for lack of respect toward homosexuals – who have the right to do whatever they want without disturbing others – but because I don't agree with them and I think we want to talk to traditional families», said chairman Guido Barilla, who later apologized 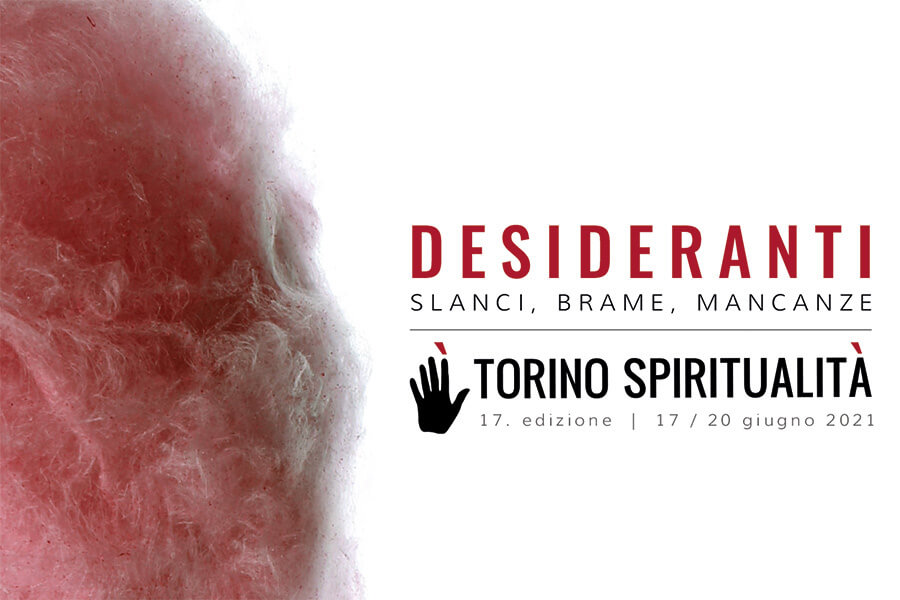 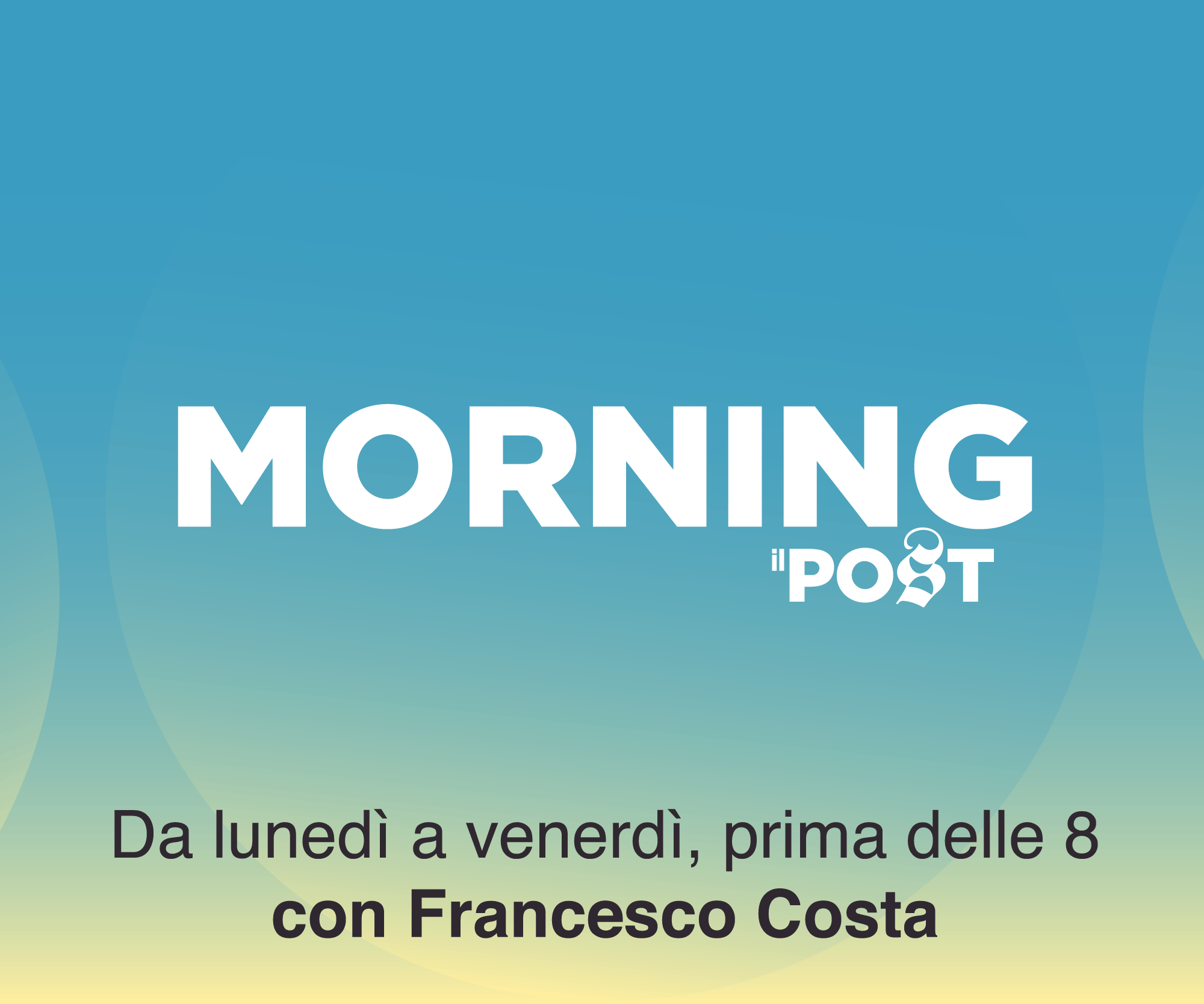