Prince's talent was limitless. He was one of the most unique and talented artists of the last 30 years 4/4

Prince and Michael were the only artists I actually followed around the world to see their stellar performances live.

Prince was brilliant and larger than life. What a sad day.

Today is the worst day ever. Prince R.I.P I am crying!

I LOVED him, the world LOVED him. Now he's at peace with his Father. Rest in power, @prince, my brother. pic.twitter.com/ZN6cc3WWuF

Numb. Stunned. This can't be real.

I loved this Man. Too soon. Can't comprehend it but it's unfortunately true. Heaven is yours. RIP #Prince #RIPPrince pic.twitter.com/EH8paEvn75

RIP to @prince…a true artist in every sense of the word. Gone way too soon.

I'm Crushed!! UK news reporting Prince Is Dead?! For Real?! Massive Loss for us all! What a Genius! Speechless.

Deep tragedy. I'm so sorry for your loss Minneapolis. We will try and cheer you up for at least a little while tonight. #RIPPrince

I can’t believe it, I’m in total shock. So many wonderful memories,
I will miss him. #Prince 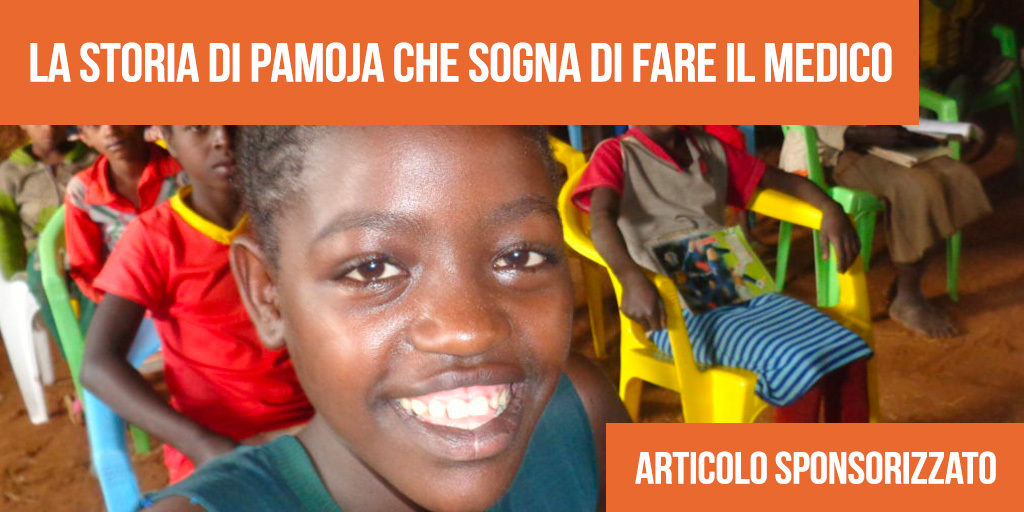