9. C) Berlusconi and Letta displayed a great deal of respect for opposition leaders. Berlusconi praised the Democratic Party Leader, Pier Luigi Bersani as a “straight shooter” who was fair with a top rate intellect. Separately Letta was also complimentary about former Prime Minister (and archrival) Massimo D’Alema who he credited with showing courage and integrity during the Balkans crisis and taking some very tough decisions. Letta noted that D’Alema’s prickliness and “smartest guy in the room” demeanor made dealing with him a chore, but acknowledged his judgment and political effectiveness, which was why Berlusconi backed him for the EU Foreign Minister position despite their differences. Letta told the Ambassador that he did not have a clear judgment on how DiPietro will play in domestic politics and looked forward to future conversations. On other domestic political issues, Letta thought that the current estrangement between the governing PDL party and Sicilian President Lombardo was a minor issue and they would patch it up quickly.

10. C) Both Berlusconi and Letta expressed concern about the limited prospects for economic growth in 2010. Berlusconi thought that Italy had weathered the past year of the financial crisis fairly well but thought it would be a challenge to produce enough growth in 2010 to start replacing jobs lost. The Prime Minister was less concerned that a financial meltdown in Greece would have EU-wide impact. He said that he had a good relationship with Greek PM Papendreou and was confident that he could right the situation.

11. C) In response to the Ambassador’s questions to the Prime Minister about the role of the internet, Berlusconi shot back “it’s important for liberty.” New media – particularly Facebook which has been instrumental in the past month in organizing a national “No Berlusconi Day” and more controversially in continuing to host “Kill Berlusconi” pages – has vexed the GOI, – but the Prime Minister stated that he felt the evolving media was both critical to the future and also to the preservation of liberty. But he felt there needed to be better tuned controls to prevent the most extreme use of the new outlets.

12. C) The Prime Minister commenced the visit by personally  conducting a guided tour of his most recent project, a private academy to train Italy’s brightest young minds. Berlusconi led Letta and the Ambassador on a personal tour of a newly rehabbed Lombardy estate that will serve as the home of the enterprise. The completely renovated 17th century country mansion, Villa Gernetto, will house a special school set to open in March for one hundred of Italy’s most talented young leaders, completely funded from Berlusconi’s personal fortune. The Prime Minister intends to choose the students himself and he envisions an environment where Italy’s best and brightest live and study, taught by world leaders “like Blair and Clinton.”

13. C) The Ambassador’s intimate afternoon with Italy’s two top decision makers was both a testament to the priority Berlusconi gives the U.S.-Italy relationship but also perhaps a sign that the GOI has achieved its long-sought level comfort and ease with the Obama administration. It is also a dividend of the Ambassador’s cultivation of the relationship with Letta, which has opened up a personal channel to the Prime Minister. The Italian press coverage of the following day clearly took this message from what they viewed as an extraordinary private session. The Prime Minister was clear that he expects to be called upon to deliver for the U.S., which he will do out of principle, not self-interest. Despite being given numerous openings, neither the Prime Minister nor Letta asked for anything from the U.S. during the lengthy luncheon. A striking aspect of the session was Letta’s clear position as co-regent, with Berlusconi deferring regularly to his colleague and with Letta airing opposing points of view to his boss during the luncheon. 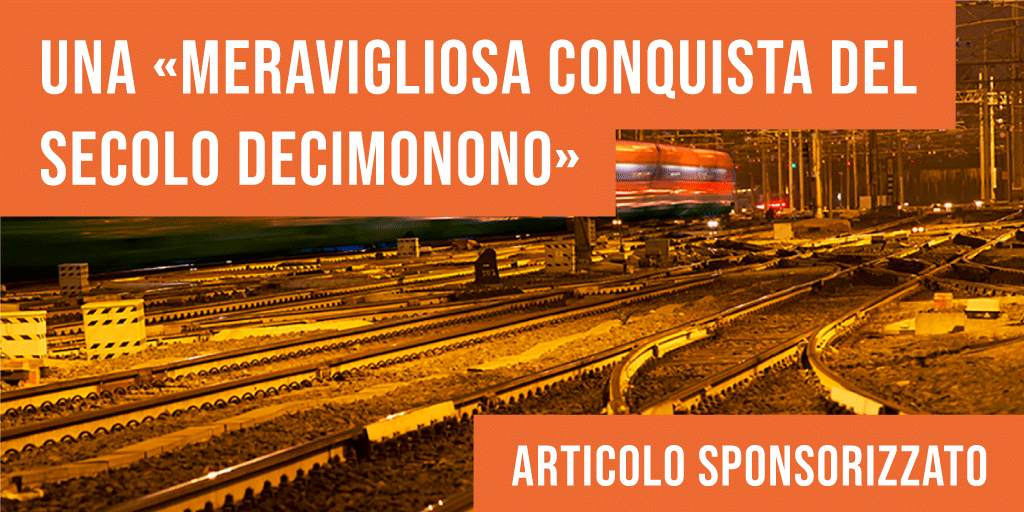 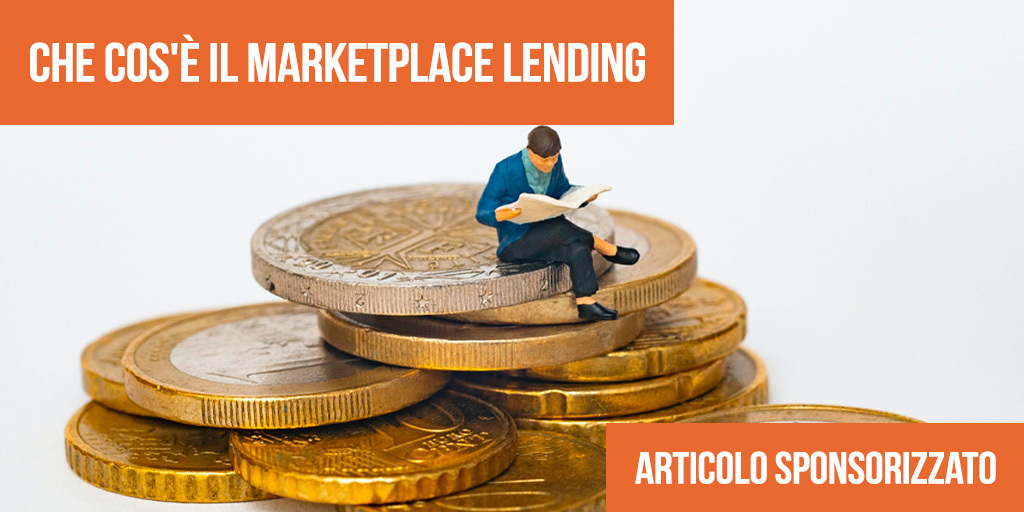 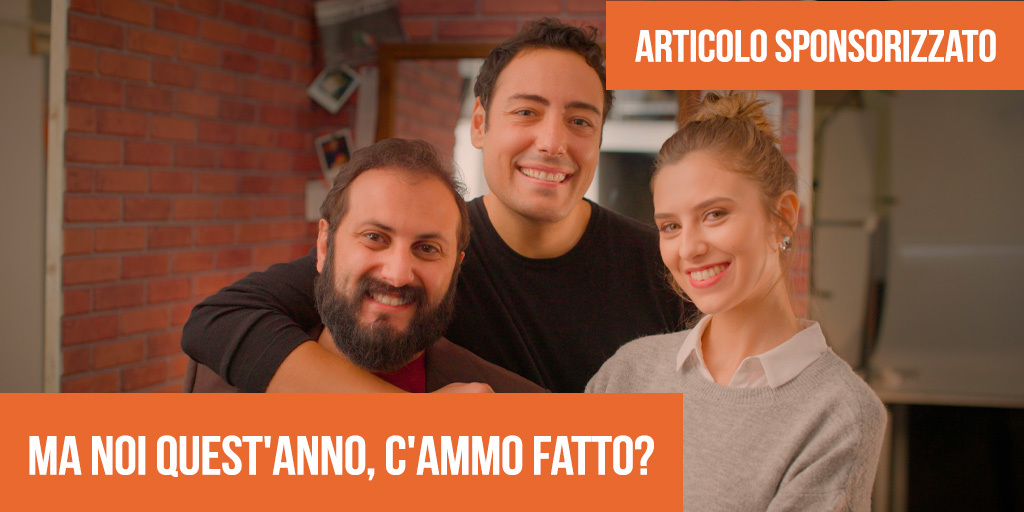